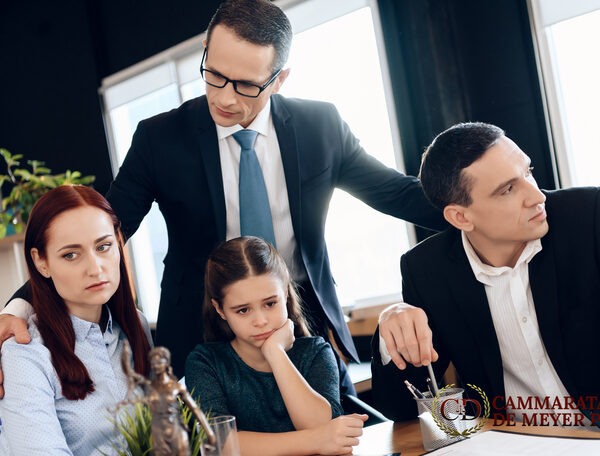 The main focus in a New York court is serving the ‘best interest’ of the child. It can mean lots of things, and they simply serve as a tool to make a good decision that benefits the child. In cases such as child custody, the court determines who gets custody by evaluating different factors.

These factors include the following:

When deciding who gets custody, the court is more likely to consider who spends the most time with the child before divorce. The primary caretaker of the child is often awarded custody, and this plays out when one parent takes care of a child while the other is away at work.

If parents are found to struggle with drugs or alcohol, they are less likely to get custody of the child. The court believes in protecting the best interest of the child, and rarely award custody to a party

If there is an untreated mental illness, personality disorder, or found to be emotionally unstable, the court is less likely to award custody. The court wants to award a vibrant and mentally strong parent for the sake of the child.

If there is evidence that a parent has indulged in domestic violence against the other parent, the court is less likely to award custody. The parent who committed the act appears irresponsible in the sight of the law, and the best interest of the child must be protected.

The court will also evaluate the financial strength of both parents and award custody to the parent who is financially capable to take care of the child. If you’re yet to afford a house, that will negatively affect your chances.

6. The Preference of the child

The court wants to ensure that the child grows in the most healthy environment possible. Never will the court allow a child to grow in a dangerous and chaotic environment. If there are cases of dangerous items being kept in the house, domestic violence, or an unhealthy partying lifestyle. All these

To gain custody, you must appear in the best possible light. That is why it is imperative to work with a child custody attorney for proper guidance and advice. Go ahead and give us a call, or fill our form. 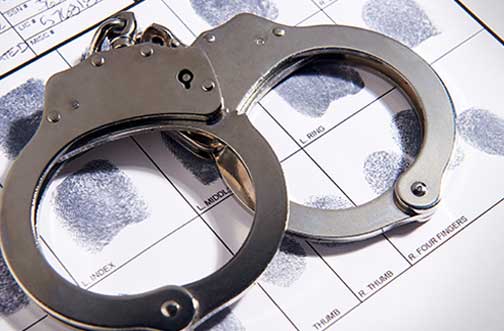 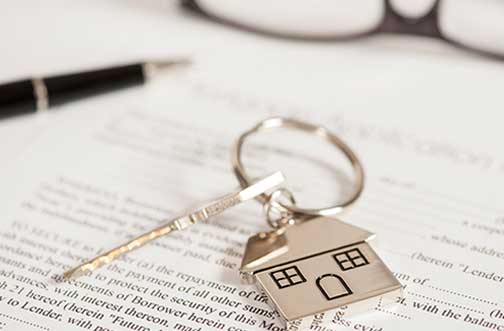 As a practicing Attorney, I have used Joe as Counsel for several years now and have found his information invaluable in my practice. This is because joe has several attributes which make him a great litigator. First Joe is well versed in Legal Doctrine, he remains committed to the study of law. Second Joe has become extremely well versed in several areas of law, in particular family law and elder law for which I have consulted frequently with and have learned a great deal because of his mentoring. And last, Joe exudes confidence , he prepares mentally as well as physically, and I , as a former Marine, am aware that such a practice permits one to perform better and places your adversary on notice. I highly recommend Joe’s legal practice to anyone serious about winning their case.